Happy Halloween everyone! One of my favorite holidays! This year I want to share a battle between some of my favorite characters. Done for an online competition!  Own the original in my store^^^. 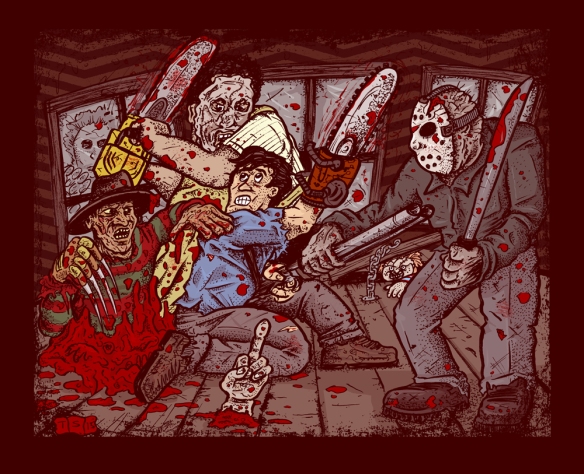 Tony here with the Gill-man! Yes! Talk about famous monsters. This film is awesome!  Underwater diving with Gill-man and filmed so clear.  I have seen this film a few times and absolutely love the horror and tragedy. I think the best part about him though, has to be the amazing costume design.  This concludes my six Universal Studios monster movies done as sketch cards. What a great time I had this year, hopefully next year I can come up with another fun theme.

A recent commission of the legendary Bruce Lee. Get your own $25.00 commission at my store up there^^^

Go Go… you know the rest. 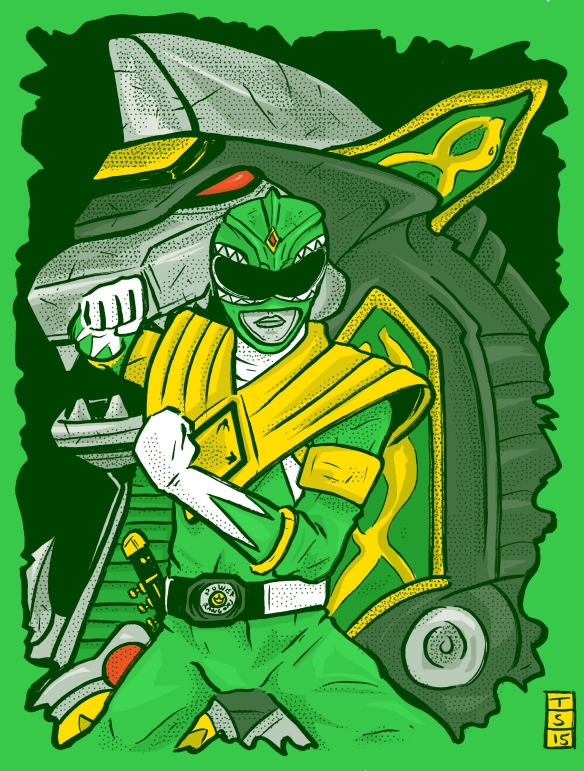 Tony here with another Boris Karloff gem. He portrayed “the mummy” in another Universal Classic.  I have personally never seen this film, but intend to. Here is a clip I have illustrated representing Karloff in Mummy form. 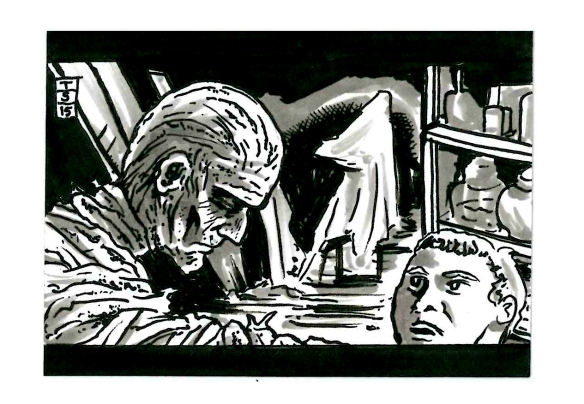 No, not Kid Miracleman, miracleman kid, a commission asked of any superhero as a kid or baby. I did one of my favorite characters in marker.

What I consider to be the most recognizable and famous of all the monsters. Frankenstein’s monster himself. Boris Karloff, a man of a thousand faces does an amazing job showing emotion through a stiff burly monster. This will always be my go-to Frankenstein monster.

I was honored to be able to do a commission at Baltimore Comic Con inside of a LOST centric sketchbook. I did Ethan Rom since no one else did him in the book. He was always a creepy character in season 1 when the survivors realized he wasn’t one of them.

Tony back again with a personal favorite of the Universal monsters. The Bride of Frankenstein. I consider one of the greatest spinoffs of all time. It’s more than just a monster movie, check it out. 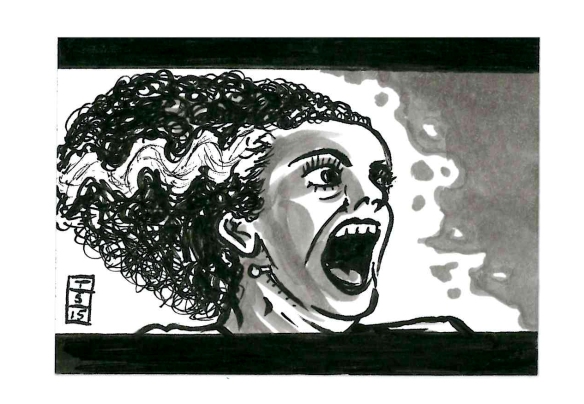 An X-men 92 sketch cover I did at Baltimore Comic Con. Homaging the Breakfast Club poster.

Tony here again, my next Universal monster I bring to you is Dracula! I’m not a huge fan of this version of the character, but you can’t deny his impact on the genre.

A commission of the amazing super villain Rainbow Rider at Baltimore Comic Con!

A quick Guy Gardner Commission I did at Baltimore Comic Con. Bowl cut for life! 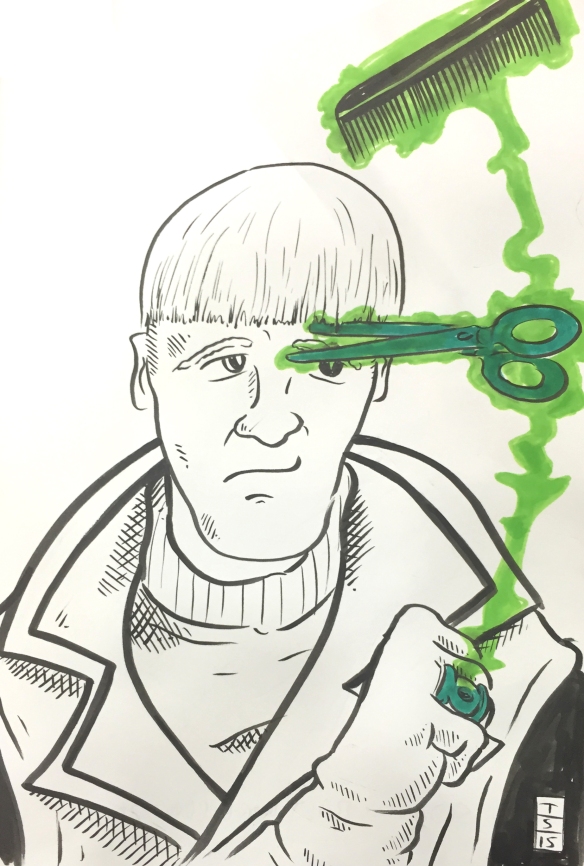 It’s been a while, but I’ve been hard at work on all kinds of art lately. Between online commissions, doing Rander V2, conventions commissions, as well as Stocktober starting up again and also a new secret project I’ve been working on it’s been keeping my pencil busy.

Last week was Baltimore Comic Con and I was able to bring Return to Rander to Maryland again.  However, this time it wasn’t what most conventions are. I didn’t move as many copies as I had hoped, but with the help of my buddy K Rian Miller, I was able to have copies held at the 3 locations of Beyond Comics! So that is cool, thanks Rian!

Here’s a picture of us manning our booths.  Even though Rander didn’t fly off the table, I was plenty busy selling art, making art, and conversing with some pretty cool people!  Now, to go back to the drawing table!

Once again, Halloween season is here, and another year of Stocktober greatness over at Stockpilecomics.tumblr.com.  For the past 4 years we have posted our horror favorites. Every year I think about doing the Universal Studios monsters, and finally this is the year! So I plan to pull famous scenes from the films themselves and to put the black bars at top and bottom of them to make them feel cinematic.

I start with the iconic Wolfman. The thing I love most about this version of him is that he is literally a wolf-man. Sometimes werewolf movies make them as actual wolves.  This has charm to it!  So stay tuned as I post the rest of my Universal Monsters! 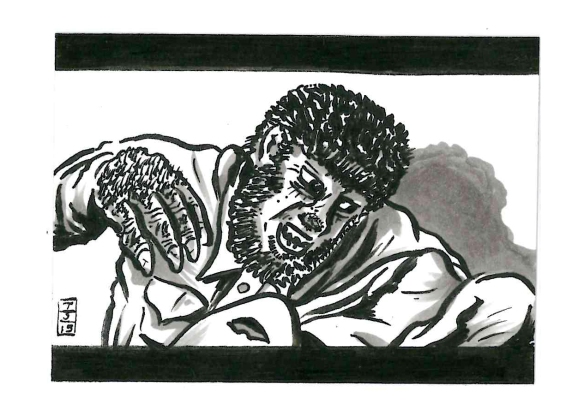 I am in total Metal Gear Solid mode as I have been playing Phantom Pain lately. Here is a Big Boss. I added some halftone sticker to it to try it out. Fun stuff.